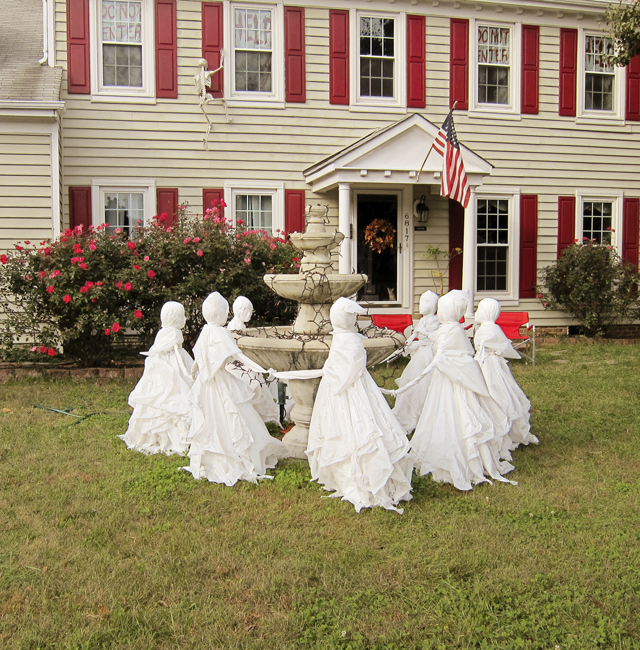 Recently I attended our regional SCBWI conference.  It was a great conference, as always, and like old home week.  Lots of people came up to me:  Hollins students, retreat attendees, critique clients, workshop attendees, even someone who heard me speak at a romance writers panel in 1982 (“You were a girl!”).  I was pleased that people touched base or shared great news.  But it seemed they sprang away like gazelles while I spluttered, “Wait!  Here’s what’s happened to me . . .”

I realize that after nearly 40 years in the business, I’m sort of a fixture: Oh, that’s Candice Ransom, she’s published a gazillion books.  I won’t deny that it’s nice to be well-published, but it isn’t always a picnic.

I came home from the conference wondering why I hesitate to mention my news.  A large part of this reticence stems from a mother who told me never to brag.  And she practiced this herself.  If, for example, my aunt boasted that my cousin had made all A’s and one B, Mama would rather be thrown under a semi than report that I had made straight A’s.  (This was after my early high school years in which I’d flunked Home Ec, P.E., algebra.)

Why did I feel isolated among people who love children’s books as much as I do?  I watched and listened to the participants.  They were bright-eyed with excitement and I could tell many were on the cusp of wonderful things.

Some of my hesitation to join in was my natural shyness.  I’ve never felt comfortable in large groups, even if I know everybody.   Then, too, I sense when I come to this conference each year, I’m a different person, in a different place.

Five years ago, I believed I’d finally reached the writer self I’d launched myself toward for so long.  But things went wrong and I was tangled in confusion and frustration. 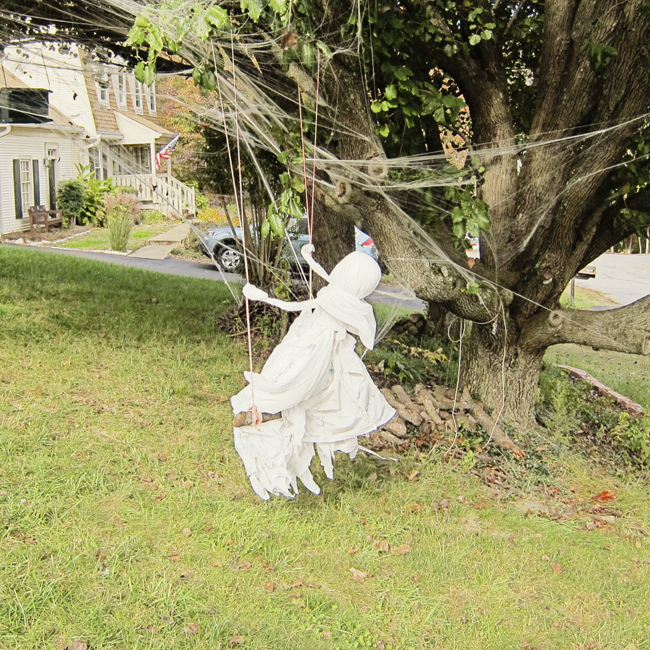 If Sellers is right, then everyone at the conference (and anywhere else) was between selves.  Many were coming into their own as writers, connecting with the right agent, meeting an empathetic editor, hearing the one piece of advice that resonated, writing down the one sentence that jolted them from a rut, jotting down the title of the one book they needed to read.  Some, however, may have been experiencing a kind of fugue, and were waiting for the fuzziness to clear up.

That would be me.  I’ve shed the husk of that recent failure, but I’m still crawling toward who I can be.  As Sellers says, “We forget how painful it is [sometimes] to be between selves . . . and that it is in that desolate gap that everything true and useful is happening.”

I’m taking notes, Ms. Sellers.   And if I actually reach that “person-in-the-making,” I know I probably won’t get to stay there long.  But that’s okay.  Maybe the leap to the next self won’t be as far.

Now I will tell my news for this year:

12 thoughts on “Between Selves”