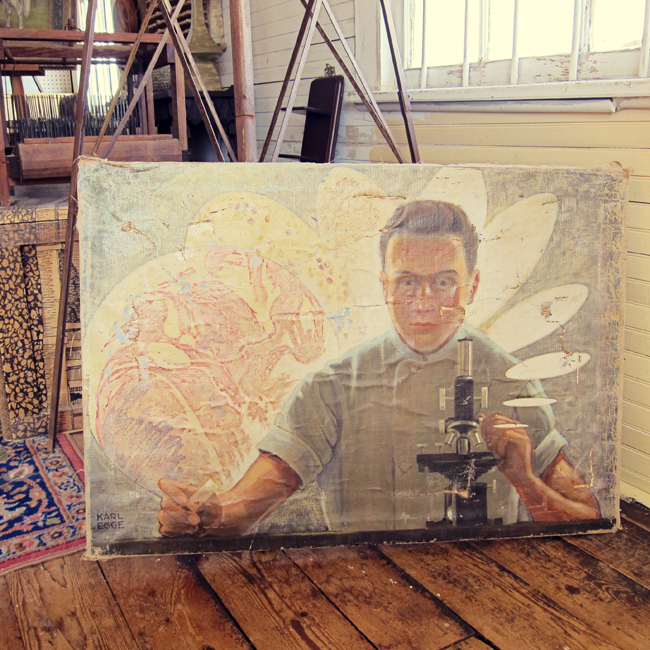 I’m late putting up a New Year’s post, owing to the fact I had a book due, I was hospitalized, and there were all those holidays.  Being in the hospital for three days (and three mostly sleepless nights) gave me plenty of time to think about the coming year and change.  A new year usually generates resolutions, goals, or “word of the year.”

I have no resolutions because, like most people, hard resolves tend to shatter within a matter of weeks.  I’m too old to have goals:  it’s all I can do to keep moving forward with my writing career and teaching.

I used to have a “word of the year.”  I remember my first word of the year, claimed back in January 1987.  It was “onward” (stolen from my Mary Engelbreit calendar).  I was all ready to charge onward into a year of writing when, just after New Year’s Day doctors gave up on my ill stepfather and sent him home to die.  Not the kind of onward I’d hoped for.

The magazines I read while I was sick devoted whole articles to promoting “no” as word of the year, perfect sense for people who hurl themselves from one place, one activity, one day to the next.  I’ve felt that way myself this past year.  To me, “no” sounds strident.  I plan to practice saying “no,” but I don’t want to wave that banner for 2017.

If I had a word of the year, it would be “wonder,” a commodity we have precious little of when every question can be answered with a swipe.  Pull out a phone and curiosity is immediately smacked into fact.  Close on the heels of “wonder” is “pay attention.”  (Two words, so I cheat.)

All around me people chatter, multi-task on phones and laptops, drive while eating and drinking, walk with headphones, eyes straight ahead.  Everyone seems to have tunnel vision.  I’m the only one who stops in the Walmart parking lot to watch a flock of Canada geese fly low overhead.  It’s an astonishing sight, always, and deserves our attention.

The end of the year is also time for assessment.  Since I’m deep into my career, I’m not about to flit off in another direction (that too-old thing again).  I ponder why I’m doing what I do, and that inevitably leads me back to my childhood self.  At ten, I was so full of wonder, I could barely stand up.  Everything was fascinating:  dirt, birds, stars, rocks, dinosaurs, clouds, trees.  I couldn’t get enough of the world around me.

Annie Dillard talks about waking up in her book An American Childhood:

Who turned on the lights?  You did, by waking up.  You flipped a light switch, started up the wind machine, kicked on the flywheel that spins the years . . . Knowing you are alive is feeling the planet buck under you, rear, kick, and try to throw you . . . Do you remember, remember, remember?

I do remember. And I want some of that feeling back.  It’s still there, underneath the dailyness of cleaning toilets and buying milk and washing the sheets.  The planet ripples a little when I have to sit down to emails and go to appointments.  I’m older, not dead.

So here’s what I’m going to do this year.  Wake up.  Be wide-eyed with wonder.  Because I’m a grown-up, I’ll call it a project.  I’m keeping a nature journal, writing down what I see, what I’m paying attention to.  Even if I can’t go outside, I’ll observe from the window.  I’ll draw in it, maybe paint a little.  Use photos.  The important thing is that I’ll make note I was aware of this world, every day.

I’ll share some of what I see and hear and experience with you (which will be mercifully better than my endless whining).  You can come, too.

Flip the light switch again.  Pay attention with me.