This summer in Roanoke, I dropped money at a boutique called La De Da, so unlikely a place I’d ever shop that my husband called to see if someone was charging on our credit card. I bought unlikely clothes, too, an olive-green knit slip with tulle ruffles I wore as a dress. An ivory eyelet jacket with a net peplum I wore over a lacy half slip.

Yes, this was the summer I broke bad, clothes-wise. 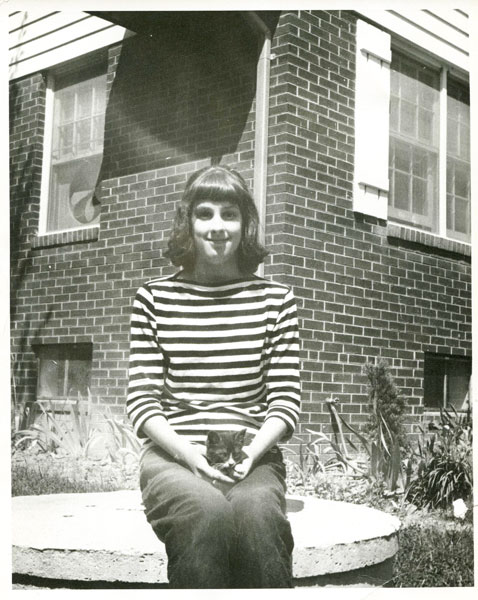 As a tomboy kid, I didn’t give a flit what I wore. Here I am at ten in plain pants and a top that “didn’t hang right in the neck,” as my mother said. I was comfortable and since nobody ever noticed me anyway, I could eavesdrop and pilfer through dresser drawers. 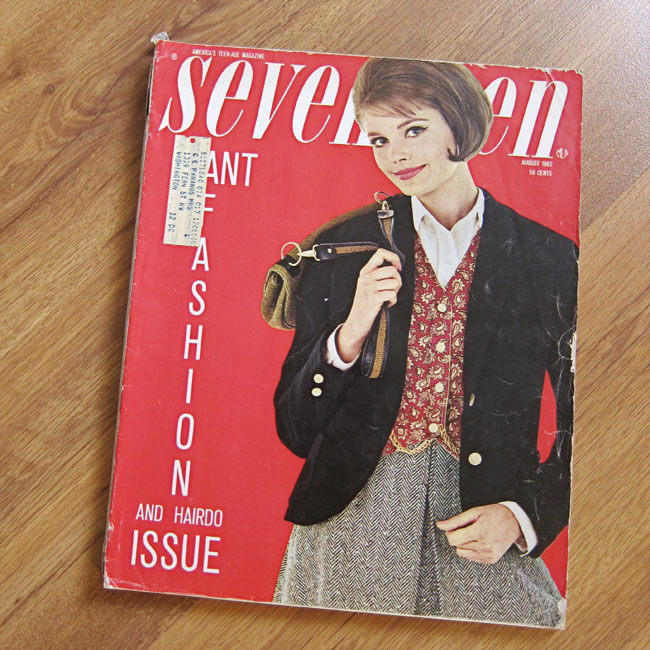 But girls grow up and become interested in clothes. The thick August issue of Seventeen was my bible (“nothing but advertisements,” my mother scoffed). I pored over those ads, longing for the just-right loafer with the just-right dress. When I fretted over my looks, my mother said, “You can’t make a peach out of a pear.” 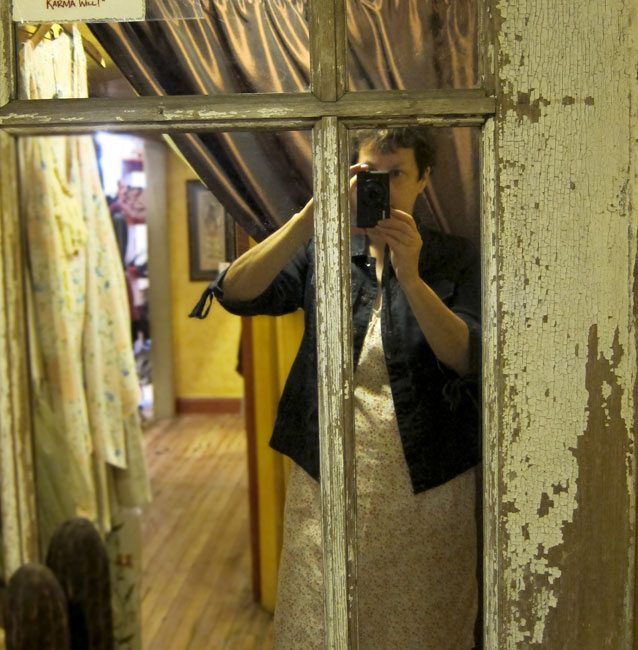 Despite my Seventeen dreams, most of my clothes were handmade or hand-me-downs and I stood out in the wrong way. Mean girls poked fun at my outfits (I got back at them in my books). When I began publishing, I had to face the public. I didn’t want people to know I was uneducated and provincial so I created a persona with clothes. 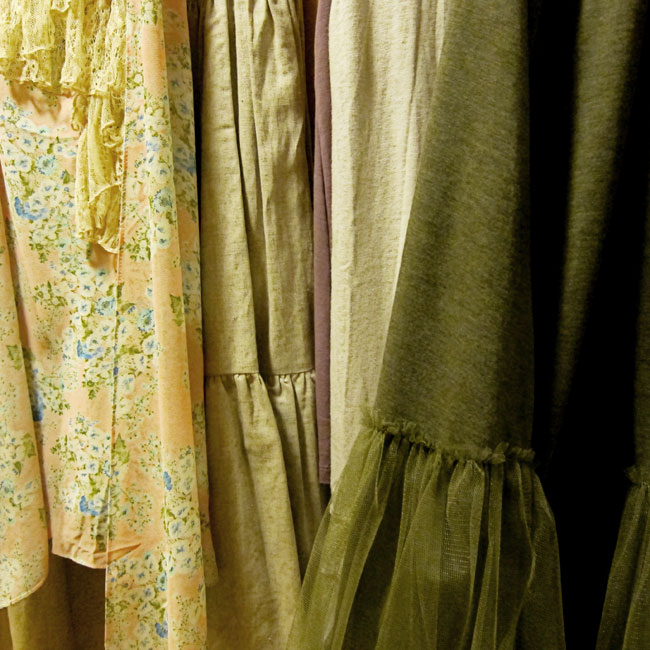 In the 80s and 90s I ripped through a Gunne Sax phase and a Laura Ashley phase and a prissy Miss Talbots phase. Those clothes allowed me to walk into luncheons and conferences and convention halls and talk to people. But inside those expensive costumes, I was still a pear, shy, nervous, inadequate.

And then a wonderful thing happened. I went from middle-aged to—well, something just past middle-age. I became invisible. I could stop trying to be a peach. 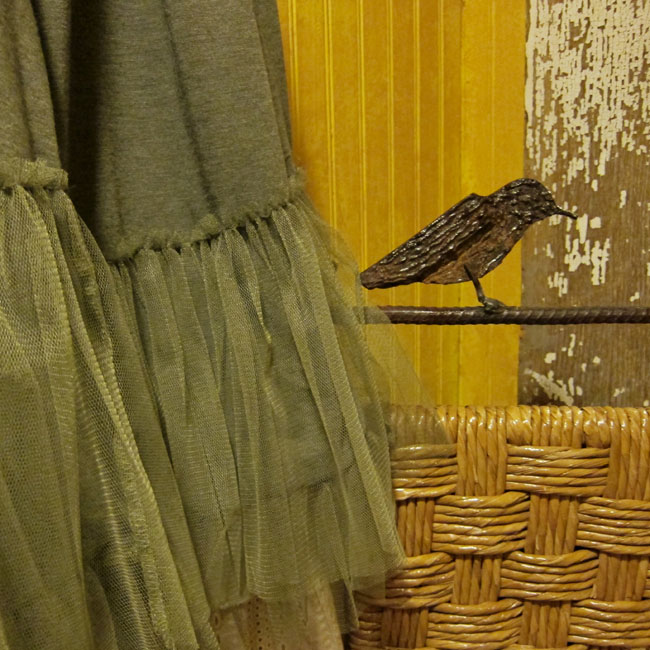 I quit worrying about how I looked. That didn’t mean I attended conferences in a bathrobe with one sleeve ripped off and a pair of hip-waders.  But I didn’t care if I wasn’t on the best-dressed list any more, either. I let my real self loose—irreverent, a little on the redneck side, and mighty comfy.

Most important, I discovered that being invisible gained me entrance into places where I didn’t want to call attention to myself. I heard things, saw things that I wouldn’t have if I was trussed up like a Christmas turkey. It’s the same reason I carry an ordinary notebook to those places. We see people tapping away on laptops everywhere.  But not where I go. 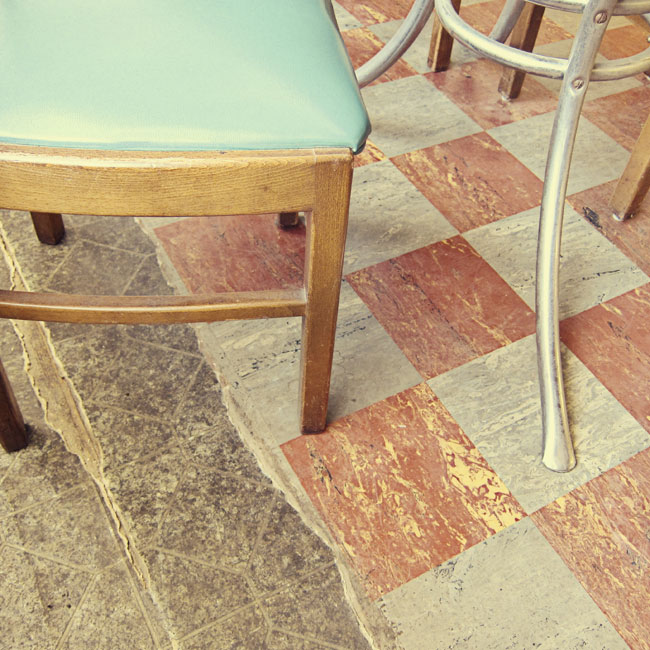 So when I came home from Hollins, I hung up the tulled-edged spaghetti-strap slip dress, folded the silky eyelet lace half-slip skirt. (I’ll wear them again next summer.) 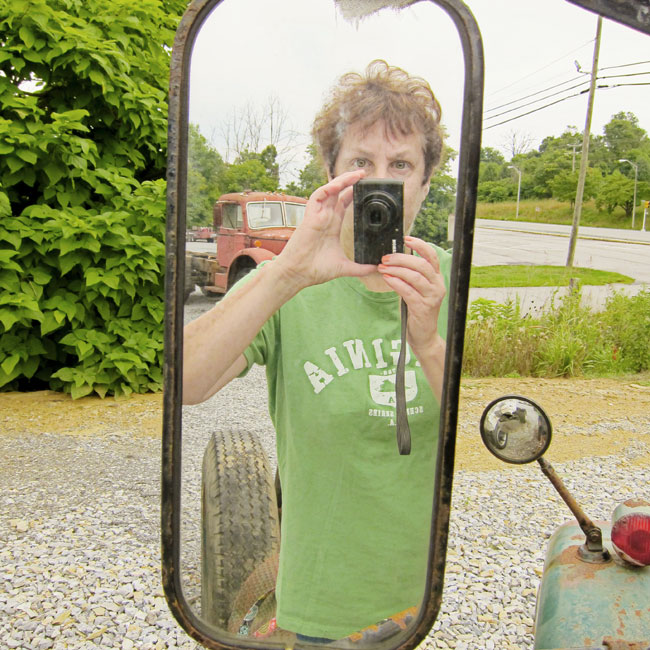 I put on my protective camouflage, a brown jersey skirt or denim shorts with a tee-shirt, pick up my notebook and pen, and slip into my regular pear self where I blend in perfectly with my surroundings.