Why I (Still) Write for Children, Part I 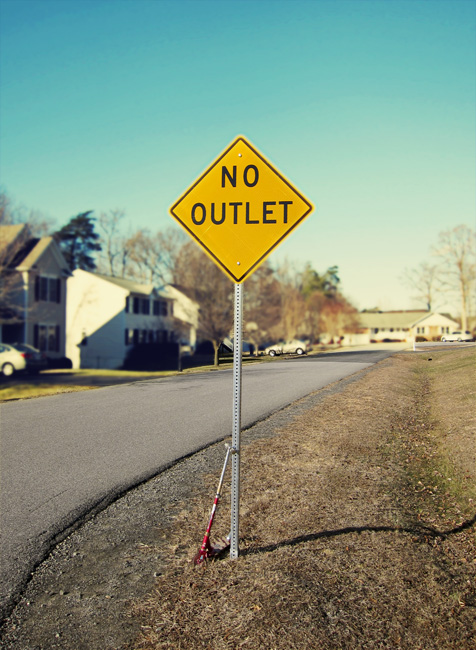 A little over a month ago, I was editing chapter seven of a chapter book I’d been working on, on and off, for five years.  I set my pen down.  The book was dead.  It had been on life support the last six months, but I could not pull it through the knothole.

This was a first for me.  To quit on a book before I’d finished the second draft.  I’d reluctantly let projects go after multiple drastic revisions, multiple submissions, and many restless nights.  But despite all the changes to the plot, the addition and subtraction of characters, the shift from third person to first person and back to third again, despite convincing myself this was the first in a four-book series that was important, the book was deader than a nit in a blizzard.

I didn’t care about my character.  The story was an uphill slog.  And if it was a slog for me, I couldn’t imagine any reader taking a shine to this book, much less an editor signing me up for a four-book series.  It was a difficult decision to make, but I put the project in the drawer with relief, not regret.

Then I had to figure out what to do next.

Over the years, people have asked me why I don’t write for adults.  Lately, I sense they are serious and not just wondering when I’ll be able to shed my training wheels and go for a real spin.  And honestly, when I stand in front of the cluttered children’s section of Barnes and Noble, I wonder the same thing myself.  Why am I still writing for children?

I can spout the usual answers: because I’ve been doing this for nearly 35 years.  Because I’ve wanted to do it since I was fifteen.  Because I don’t know how to do anything else.

But as my 63rd birthday looms, and the field of children’s books grows harder to stay alive in, maybe I need to rethink my chosen career.  Maybe there was a deeper reason why that chapter book croaked on me.  It’s a question I’ve been pondering for weeks.

Yesterday morning I walked outside with my husband, out into a chilly March start to a day that promised later warmth, out into the drumming of a downy woodpecker and high-crowned budding of the sweet gum, and I said, “I should be in my tree house.”  It was an automatic reaction that seeped out from under 53 years of scabbed over events, work, and the dailiness that comprises our grown-up lives.

At age ten, my tree house was where you’d find me every weekend morning until school let out, and then every morning all summer long.  I got up as the day unfurled and hurled myself into it.

Last night as I was drifting off to sleep, I climbed up into my tree house again, remembering how it was built in one day by my stepfather and my oldest cousin.  I was afraid of heights but I wanted a tree house more than anything.  My stepfather built the platform on posts against an oak tree.  A shingled roof slanted over the walls, three windows, and narrow doorway.  Best of all, he built a sturdy, shallow-stepped staircase with safety rails on both sides.

My stepfather carried up that staircase and through the kid-sized doorway my sister’s old vanity.  My mother cut up a pink shower curtain to hang at the windows.  I brought up comic books and my bird guide and binoculars.

My tree house became my base camp, the place where I began each day, figuring how to spend the hours as I pleased.  Annie Dillard experienced that freedom as well, and recounts her singular moment in An American Childhood:  “I had essentially been had been handed my own life . . . My days were my own to plan and fill.”

And so were mine.  I was alone much of the time, but seldom lonely.  I had library books to read and stories to write, birds to watch, the encyclopedia of the wide world to study.  I explored, learned, had small adventures.  When my cousins came, I took them with me.

Yesterday warmed to 64 degrees.  Kids in our cul-de-sac stayed outside all afternoon, bouncing balls, riding all manner of wheeled things up and down the court, yelling, claiming they were It, declaring out of bounds.  I’ve been watching them for years and notice a pattern.  Their play seems tethered to structure: vehicles, balls, rules.  It’s good they’re outside at all, but back yards go ignored in favor of pavement.

We live in a fairly rural county, yet our neighborhood kids are locked into the routines of suburban kids everywhere:  soccer, music lessons, church clubs, swim team.  Mothers tell me their driving schedules and I want to lie down in a dark room.  When, I wonder, do kids explore, learn things not taught in school or on the Internet, have small adventures?

Young Annie Dillard was given a rock collection, three grocery bags full.  An old man had collected the rocks over his lifetime, died, and the paper boy wound up with the collection, which he gave to Annie.  She cataloged and labeled the rocks until she “knew them by sight: that favorite dry red cinnabar, those Lake Erie ruby granites and flintstones, big chunks of pale oolite, dark wavy serpentine, gneiss, tourmaline, Apache tears, all of them.”

As she worked, she wondered about the old man:

Maybe he hadn’t died after all.  Maybe he’d simply escaped underground.  He cracked open Pittsburgh like a geode . . . He visited the underground corridors where spinel crystals twinned underfoot, and blue cubes of galena cut his hands, and carnelian nodules hung wet overhead among pale octahedrons of fluorite, among frost agates and moonstones, red jasper, blue lazulite, stubs of garnet, black chert.  Of course he hadn’t come back.  Who would?

My tree house is one reason I still write for children.  Through my books, I want kids to have a base camp, a place to launch small adventures.  I want them to be inspired to go outside, crack open their world, discover the treasures beneath their feet, and maybe—oh, how I hope—take back a few hours of their days.

There is time enough for schedules and computer monitors–years and years of it, in fact.  Go, I want to beg kids today, go now.  Before it’s too late.

18 thoughts on “Why I (Still) Write for Children, Part I”