“Write At Least One Book” 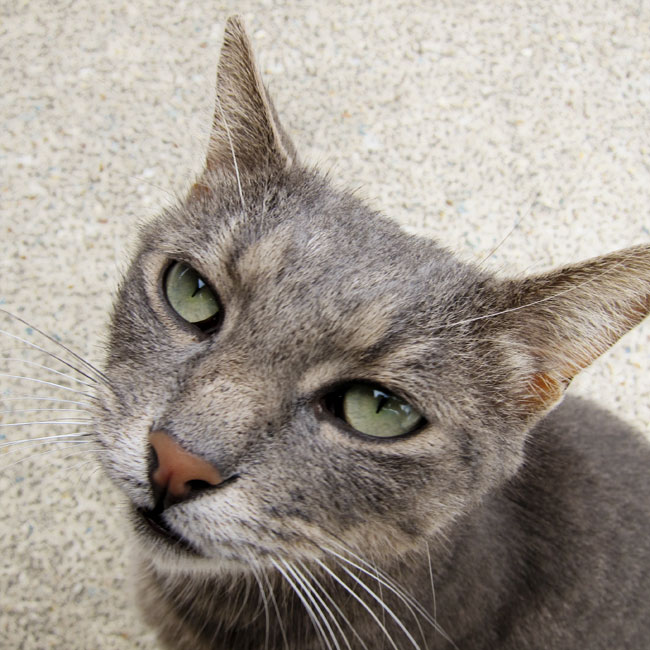 “Did we drive sixty miles to take a picture of a cat?” my husband asked.

Not really. But it was Saturday of Labor Day weekend, and since Sunday and Monday were already spoken for, work-wise, we had to get out. This was our first day trip since Memorial Day. And where did we wind up? At a produce stand an hour south of where we live. Worse, even this pitiful trip was research-related.

I needed to take notes and photos of a working produce stand for a current project. The accidental cat was the highlight. The farm stand was a disappointment and the fields were already cleared. On the drive down, I noticed the roadside hem of summer-blue chicory has been edged out by fall-yellow tickseed.  Sunflowers nodded in the early morning. 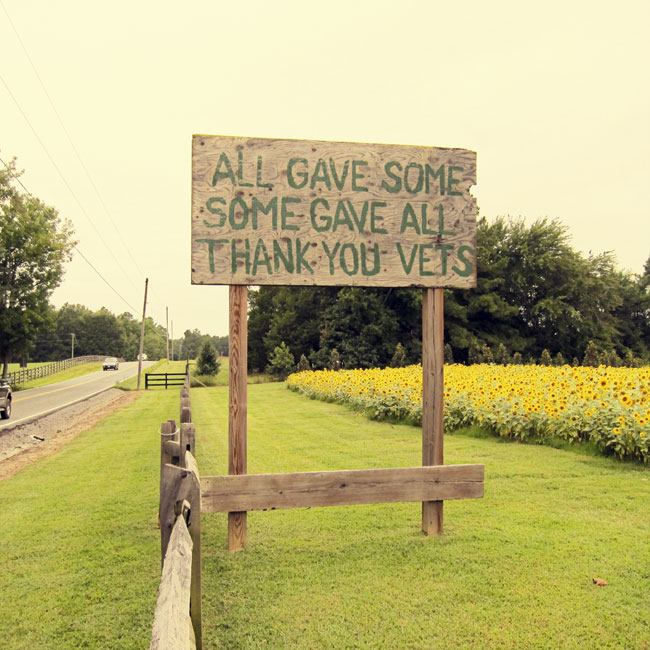 The week before, I planned to go to the produce stand alone, but couldn’t leave my office. It wasn’t work that kept me there, though it should have been. For once I had a week free of housework, yard work, appointments, and most errands. I would hunker down at my computer and pile up pages.

What did I do all those hours? I surfed the web. I wasted nearly an entire week following blog posts, looking up facts, answering emails, tracking down books, checking Facebook, and, worst of all, thinking up things to buy on eBay.

I was well aware of my distracted state and tried to journal my way out of it. But even as I was writing, I stopped to click back on the Net. I couldn’t finish a sentence. 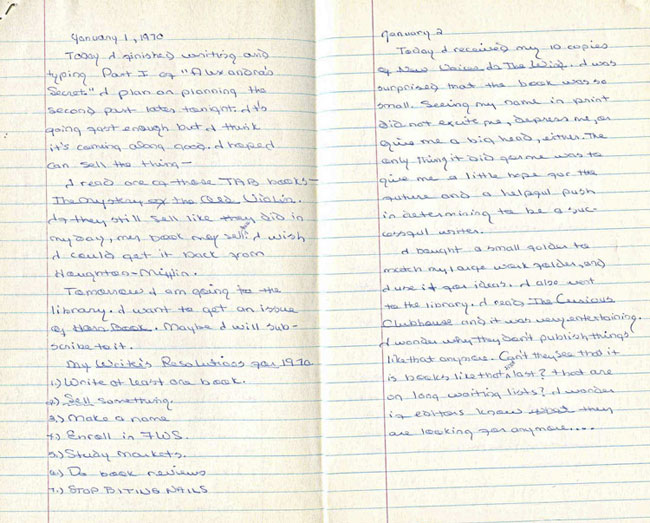 This week I dug out the small journal I kept as a high school senior, my writing record book. On New Year’s Eve in 1969, I wrote: I hope 1970 will bring me a home in the publishing world, the author of the book I want to write, and a smarter writer.

On January 1, 1970, I got down to brass tacks. I made a list of writing resolutions in addition to the goals for that month. The goals were specific and attainable: Write a story for Highlights. Decide on a definite book [to write] for summer. Finish, polish, and mail “Alexandra’s Secrets.” Some resolutions were more related to—well, growing up.

The entry for January 2 refers to receiving comp copies of an anthology my first poem was published in. I most certainly did get a big head. I turned down being named Class Poet because la-de-da me had been published. 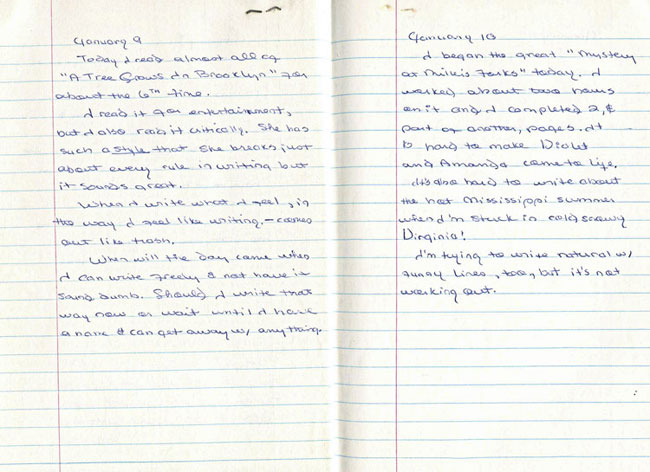 When I read the journal, I was struck by two things. One: What I struggled with at the age of seventeen is still a struggle (“When I write what I feel, in the way I feel like writing—it comes out like trash”). Two: I had so much drive.

In high school I carried a full academic load and a full business load (so I could get a “real” job as a secretary). In my journal I noted that I was devoting another two hours to homework and an hour a night to write. My distraction back then? Television. “If I can learn to tear myself from the T.V. and just listen to it, it might work.”  Yeah, right.

I am not alone in fighting distraction. Lynne Jonell wrote about her own battle.  “On the one side, the writing; on the other, everything else in the world. And the world was winning with its usual one-two punch: fear and distraction.”

Jonell’s solution was to make a mark on a Post-it note whenever she felt the need to quit. After ten marks, she’d take a break, and then get back to work. She writes: “But I did a word count for the day, and divided it by the number of marks I had made, and discovered to my dismay that every thirty-three words, on average, I had fought a serious battle with myself just to stay with it.”

Over the years I’ve dealt with my distraction problems by spending money or over-exercising—yet I still got the work done, just as I did when I was seventeen and writing stories while “listening” to the television. Now we don’t even have television, I’m too poor to shop like I did and too tired to exercise like I used to. But there’s the shiny promise of the Internet just waiting to suck up all my time.

So starting today I’m taking another Internet leave of absence for one month. I’ll store the Internet computer in the garage. My husband will lock up the laptop.

I know I’ll look over at the empty space where the monitor usually stands. My fingers will twitch for the mouse that won’t be there. Every few days, I’ll go to the library, do email and research, and then I’ll walk away from the computer. 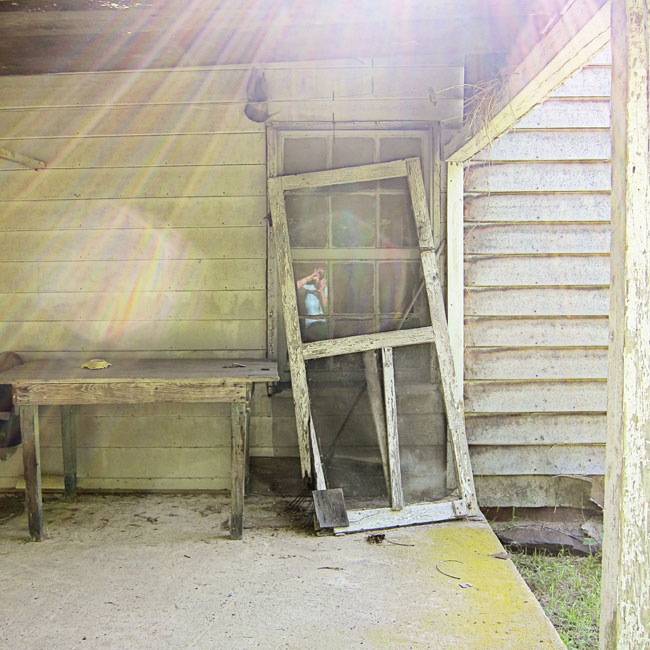 I’m hoping for a month of clarity and focus, of reclaiming myself.  And if I’m lucky, I might even write at least one book.